20th December 2020, Mavi Deniz has been signed a contract with MEDGULF CONSTRUCTION COMPANY WLL, Doha, to supply 150 m Lightweight Type I Silt Curtain Anti-Turbidity Boom.
A silt curtain is either a permeable or impervious structure suspended in the water column to control migrating water bourne sediment. Also known as a 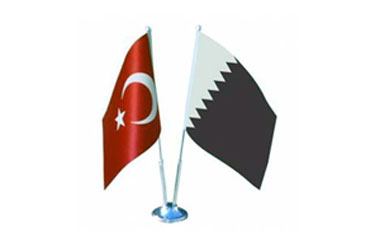 turbidity curtain or silt screen, the silt curtain’s function is to contain disturbed sediment about one to two meters from the surface. This allows suspended sediment to settle and drop within the water column by controlling dispersion. A silt curtain provides the necessary environment and time for the suspended sediment to settle to the bottom.
Controlling sediment from construction sites, dredging, decanting, and toxic algae are simplified by using a Silt Curtain. Made from tough Geofabric and PVC.

Silt Curtain Booms are ideal for many varied applications, including: